Bring Your Team Together with Custom Apparel

Here’s a fun bit of trivia that might come in handy the next time you go toe-to-toe with your friends over facts: while the first official American baseball game was played in 1846, there weren’t any team uniforms until 1849. The team that took the field on April 4, 1849, was the New York Knickerbockers and they probably didn’t imagine that they’d be remembered for their clothing choice. 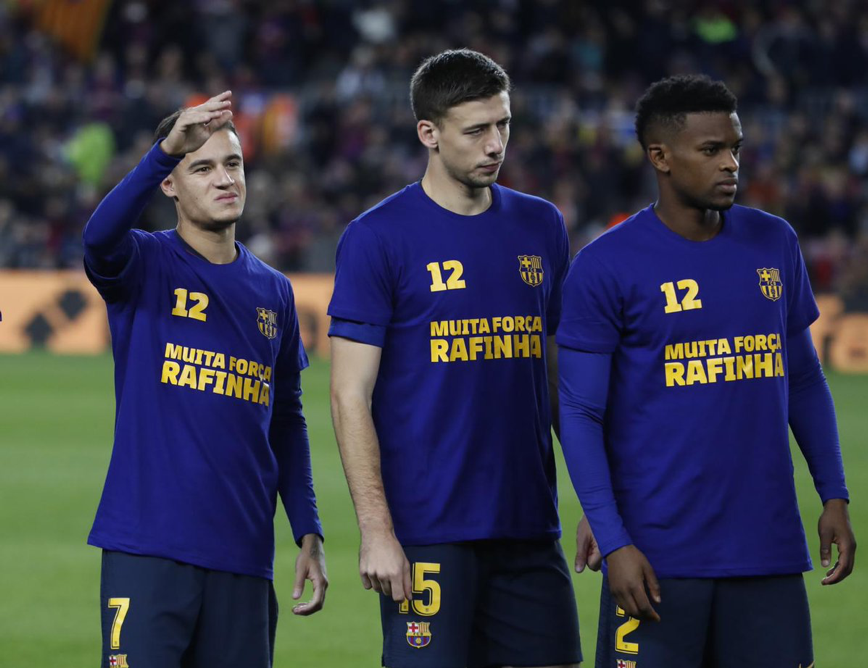 Nowadays, it’s customary for sports teams and officials to wear team apparel like jerseys, custom team hoodies, hats, and more. Logos, colours, and uniforms are important in bringing people together and in giving off a professional look. How important are uniforms, really? Let’s find out.

Does the Colour of Your Team Jersey Matter?

If you grew up playing team sports then you might have heard the phrase: if you’re not cheating, you’re not trying. Whether or not your little league coach was taking the game too seriously isn’t the point here, but what is interesting is that you could gain an edge on your opponent with the right gear specifics.

Put aside your lucky rabbit’s foot and forget those never-washed “lucky” socks. You can actually use science to gain a competitive edge just through your choice in custom clothing colours. For sports uniforms, studies have shown that teams that wear black (a colour of power and aggression) tend to play more aggressively and commit more penalties.

If you choose black for your sports team’s clothing, beware! Even sports officiants aren’t free from the bias of jersey colours. Referees might approach your team with a bias that you’re going to be aggressive just because of your black clothing.

Want to know what colour has the potential to make your team play better? Studies of the 2004 Olympic Games, as well as the 2004 Euro Cup, have enough evidence to suggest that wearing red can make a team play better than when they wore white or blue.

And just to make things a little complicated, a study of March Madness winners shows that teams who wear white and blue collect the most trophies. So, as you prepare your order for custom uniforms for your sports team, consider the psychological effects of colour. You never know if the right colours could get you closer to the championship trophy. 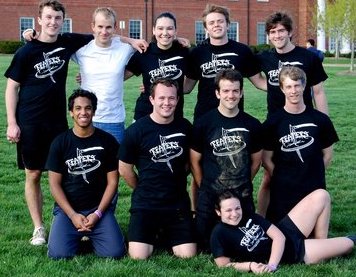 Aside from playing mild mind games on your opponents, team uniforms play a crucial role in developing a sense of unity and equality among team members. Uniforms foster team unity when you look around and see everyone else is wearing the same thing. When everyone’s got the same jersey, there are no implications of someone having trendier clothes than someone else.

And it isn’t just sports teams that benefit from the unifying qualities of custom apparel. Your corporate team or student organization or sci-fi book club can get high-quality custom shirts in Toronto and anywhere across Canada with R&P Prints. Just click on that previous link and you can get started today.