How To Open A Pop-up Clothing Store In Toronto 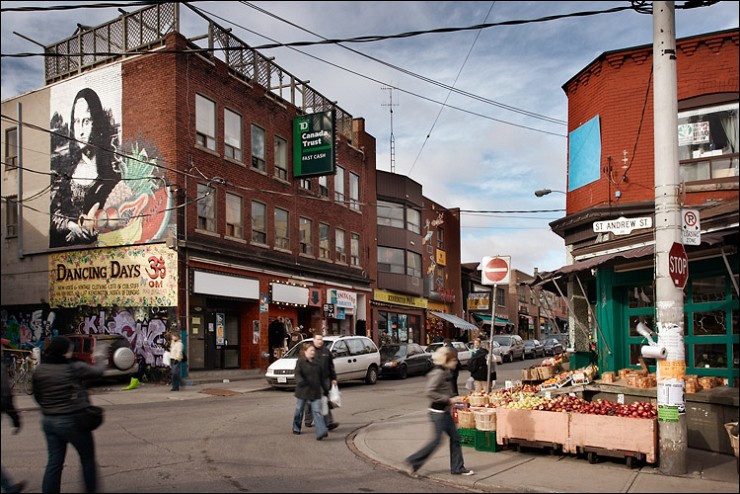 The concept of a pop-up, for lack of a better term, “popped up” only about a few years ago, but the format has taken off like wildfire. You’ll find all sorts of pop-ups in Toronto nowadays: restaurant pop-ups, ice cream pop-ups, fitness pop-ups… the list goes on (and in case you were curious, yes, you will be sick of the word “pop-up” by the end of this article.) Even advertising agencies have got in on the idea, hosting pop-up shops for their big clients, like the Harley Davidson cafe on Ossington. It’s an alluring corporate strategy, since it conveys exclusivity and time-sensitivity.

In this article, though, we’re going to talk about opening up your own clothing pop-up, which is really a lot easier than it sounds. Some compelling artwork, good quality clothes and screen printing, and a location that sees a good amount of foot traffic: those are the basic building blocks of a successful clothing store pop-up. Let’s take a closer look.

Before you secure a location, before you start selling your custom t shirts in Toronto and well before you turn a profit, you need to start with an idea. For many, this is as simple as creating a striking piece of art, in the form of a logo or design, that you believe will catch people’s attention. It could be something wholly original, or it could be a sendup of an existing logo, like what Leeloodles did – she’s a ten-year-old artist who drew logos for the Blue Jays and Raptors, and with the help of her parents sold them at a popup. A clever, captivating idea! This is where it all starts, so make sure you get input from friends as well as strangers; you want to put at least a little effort into market research.

As mentioned, you want a location that sees a fair amount of foot traffic. With little time to open, you’ll have even less time to promote, and so it’s important that your location doesn’t rely on a pre-knowledge of the pop-up. You want people to stumble in by happenstance, to see the cool things you’re doing and think to themselves, “I might not be able to get this at any other time or place, so I need to buy it now”. Making those impressions starts with a good location. Look at event or gallery spaces, or even try contacting an existing store to open a “store within a store”, capitalizing on those venues’ pre-existing patrons. 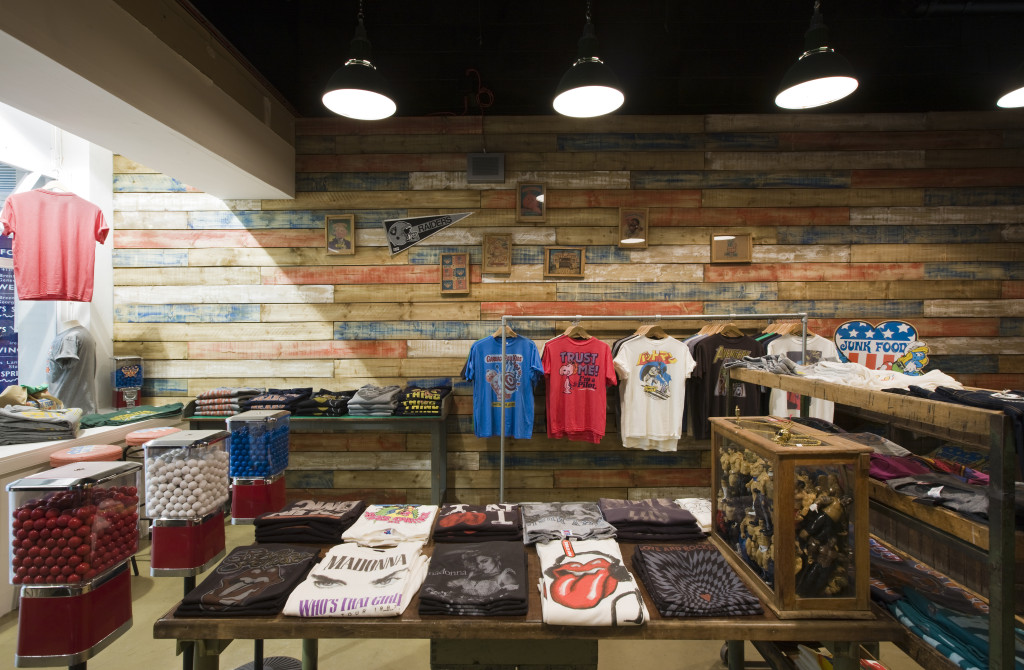 At the end of the day, it’s all about the clothes, whether you’re selling custom hoodies or t-shirts, hats or shorts. You need to go for quality. That doesn’t necessarily mean you need to break the bank, but you want to ensure that the clothes look and feel great, which is where we come in. R&P Prints will work with you and your budget to nail down clothing options, and then we’ll take your design and make the absolute best print job out of it.

This is going to be your selling point, ultimately, so you want to make sure that it’s done right, whether you’re selling custom shirts or custom sweaters in Toronto this summer. And crucially you want to ensure it’s done on time. Pop-ups don’t last long, so you can’t risk getting a late shipment from the screen printers; luckily, R&P Prints offers a fast turnaround time.

You’re off to the races. With some clever marketing, including a concerted social media effort and word-of-mouth campaign, your pop-up is all but guaranteed to be a resounding success. Summer is the perfect season for pop-ups, so get started early by contact R&P Prints.